Today & Tonight: Monday morning muggies are back! Waking up to some leftover clouds and moisture from the showers yesterday. Temperatures will rise into the low 90s today. Most people will see some rain today. Localized heavy downpours are expected as these showers and thunderstorms move through the area. Rain and cloud cover will linger into the overnight hours. Temperatures will cool into the mid-70s. The humidity will be sticking around for Tuesday morning.

Up Next: Tuesday the pattern repeats. We will be waking up to temperatures in the mid-70s and plenty of moisture leaving us feeling sticky. Partly sunny skies will only allow for temperatures to heat into the low-90s. Showers will be sneaking in during the afternoon hours. Showers and thunderstorms are expected during the evening commute. Clouds and some showers will linger overnight. Wednesday the pattern continues. We are getting into a more summertime-like pattern where temperatures stay in the low-90s and cool-down showers move through during the afternoon hours.

Hour-by-hour weather tracking is available for your location on the WBRZ WX App on your Apple or Android device. Follow WBRZ Weather on Facebook and Twitter for even more weather updates and unique weather insight from the whole team!

Central Tropical Atlantic:
Shower and thunderstorm activity has increased in association with a
tropical wave located about 950 miles east-southeast of the southern
Windward Islands. Environmental conditions appear conducive for
further development, and a tropical depression is likely to form
during the next couple of days before the system reaches the
Windward Islands Tuesday night or possibly while moving westward
across the southern Caribbean Sea Wednesday through Friday. A NOAA
Hurricane Hunter aircraft is scheduled to investigate the system
this afternoon. Interests in the Windward Islands and along the
northeastern coast of Venezuela should monitor the progress of this
system, and tropical storm watches or warnings could be required for
portions of these areas later today. Regardless of development,
locally heavy rainfall is possible over the Windward Islands and the
northeastern coast of Venezuela Tuesday night and Wednesday.
* Formation chance through 48 hours...high...70 percent.
* Formation chance through 5 days...high...90 percent. 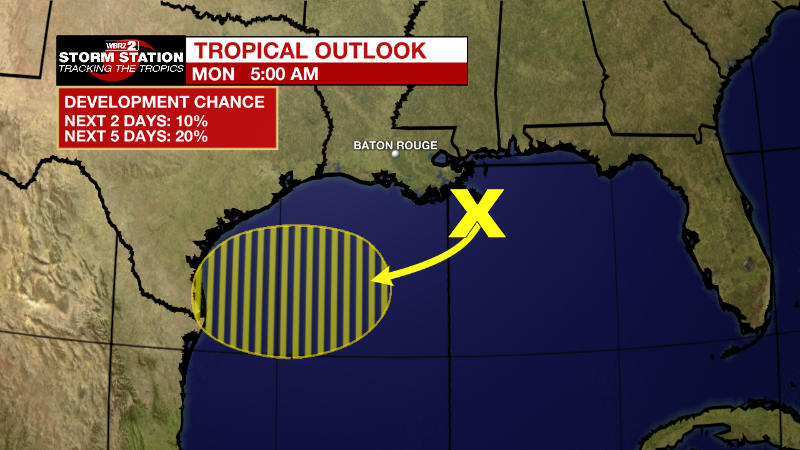 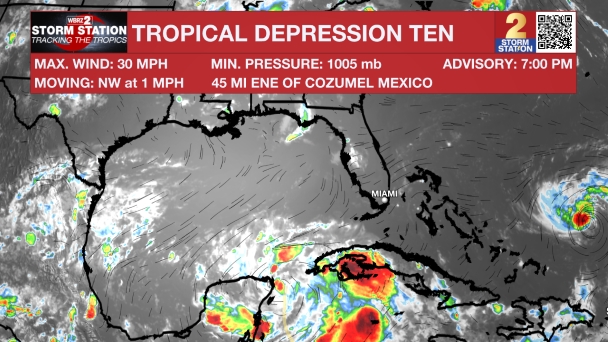 When to evacuate
Evacuation procedural tips.

Pet care in disasters
Tips for evacuation of your pet(s).